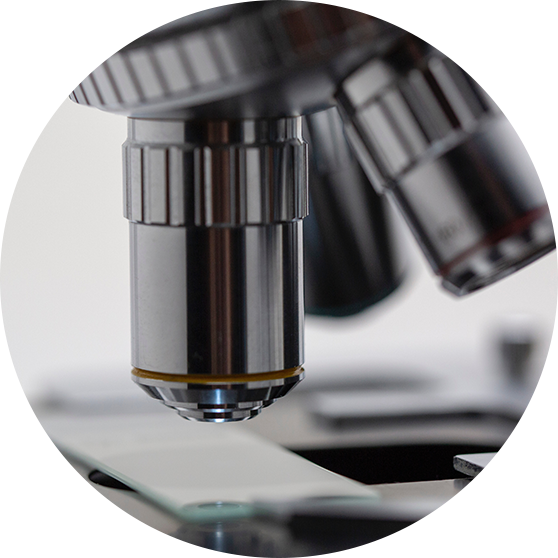 Finding a cheaper source for Ibrance

Sophia is a 58 year old woman who have been diagnosed with metastatic breast cancer. Her oncolgy prescribed her Ibrance by Pfizer, and tried to get it from the USA. Sophia started the therapy and managed to see good results in her health and quality of life. Unfortunately her insurance company does not cover the expenses for an imported medicine, and the cost of the medicine began to be prohibitive (around USD 10’000.00). Sophia’s doctor started to look around in the internet and found Elixi International as a licensed pharma supplier.

We immediately contacted all of our suppliers around the world to check the cheapest source of Ibrance and manage to help Sophia in her struggle.  One of our suppliers has very tight  connection with Pfizer and could get much better price for the medicine. We managed to obtain a really good price for a regual supply of Ibrance for Sophia, and we could get the product and ship it to the patient in one week.

Sophia can continue her therapy and enjoy life with her nephews. There is currently no cure for metastatic breast cancer, but there are treatments that can shrink the cancer or slow its progress for some time, and Ibrance is one of them, so we are happy Elixi could be a part of this improvement for this patient. 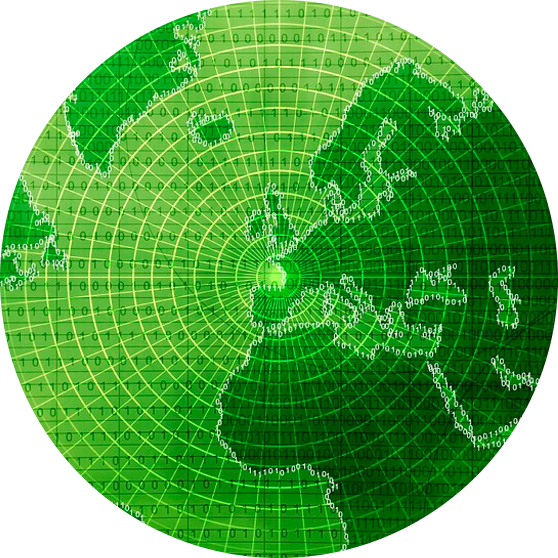 Our customer contacted us because the oncological product made by one of the big pharma manufacturers they had bought from another supplier had a different package (compared to the one they were used to buy), and they wanted to be sure of the authenticity of the goods by receiving a direct confirmation from the manufacturer in writing. No information regarding packaging was available on the manufacturer’s website.

We immediately contacted the local manufacturer office for getting the confirmation from them and they sent us the CoA and CoO, but this was still not enough for the end user. Therefore, we asked again for some details regarding the package but it was Easter time and their offices were already closed. The final patient could not wait for the end of the holidays, since he had to use the product. We did not give up, so we called the manufacturer’s office in the USA to check for it. We gave the manufacturer all the possible information we had regarding batch number and origin of the goods. In the end, manufacturer was able to answer us in writing according the validity of the product and we could forward this information to the customer.

Our customer was satisfied with the info we managed to provide although in this case we acted only as agent and did not sell the product directly. Our dedication earned the confidence of this very important client.

Michael's story and why it makes us proud!

This is one example of why we are so proud of what we do and how we do it; Its a story that shows how much we take at heart every client and how important is to have that unique relationship with vendors and manufacturers that can really make the difference when it counts.

It was an honour and a huge responsibility to be called by a Hospital in Dublin, Ireland,  to help a critically unwell little boy, Michael, whose life could depend on a medicine impossible to find and source anywhere in Europe.

Its December of a year ago and the boy, aged 9, had just undergone a bone marrow transplant for relapsed T cell ALL.

Unfortunately, he had subsequently developed a life-threatening, rare and likely under-reported complication while on treatment for CMV. Reported cases to date had been in adults and had sadly proven fatal.

Michael had developed increased somnolence and was found to have a severe non respiratory lactic acidosis as well as severe mitochondrial dysfunction.  The case was feared to be fatal.   It could be a catastrophic event, particularly as this would have been the first paediatric case reported with this devastating side-effect.  It’s at that point that the hospital starts seeking advice from colleagues nationally and internationally in Europe and in the USA, with a huge response and interest in the outcome.  The little boy starts showing some early signs of recovery but the doctors still hold off on optimism.

Their scepticism sadly proves right. The CMV load rises again…800 copies on the Friday…and then 5000 on the following Monday.

The doctors agree there is only one last possible try to save his life: they have to attempt a therapy with Letemovir.

As soon as we, in Elixi, get the request from the hospital, we immediately feel the urgency of the case. We need to act fast. One day can really make the difference now.

We manage to find a few packs of Letemovir from our sources. But its not enough. The doses available would not cover the entire course of therapy the boy has to undergo.

The product seems to be impossible to find anywhere in Europe.

We realise that the only way of getting the product is to address the manufacturer directly. We got in contact MSD Germany and finally manage to obtain the quantity needed for the entire length of treatment.

There is one last complication to overcome; the product needs to be shipped at refrigerated temperature and despite being over Christmas time, we cannot allow any delay in the delivery and far less that the temperature goes outside the required range.

We follow the shipment constantly until finally the product is delivered to the hospital on December 21st!

A success for everyone involved in this story! 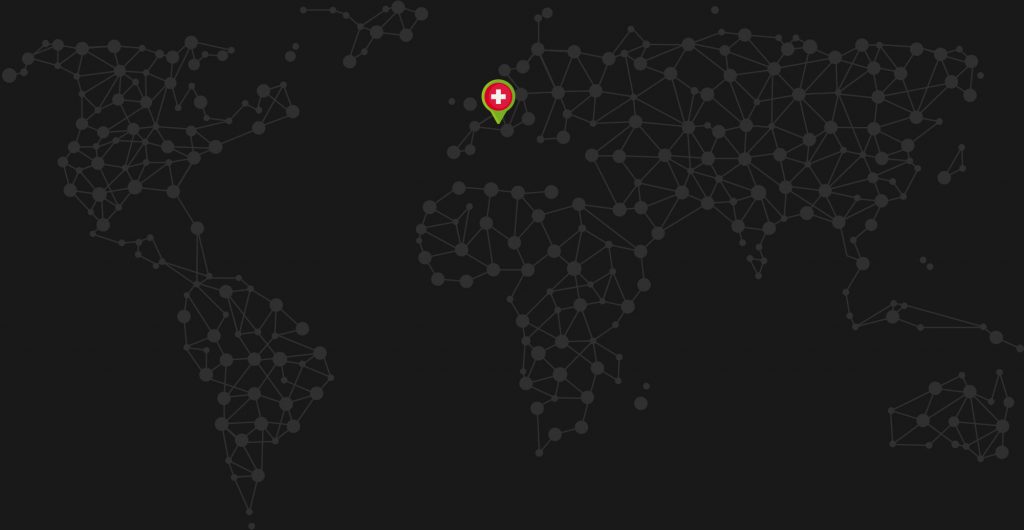